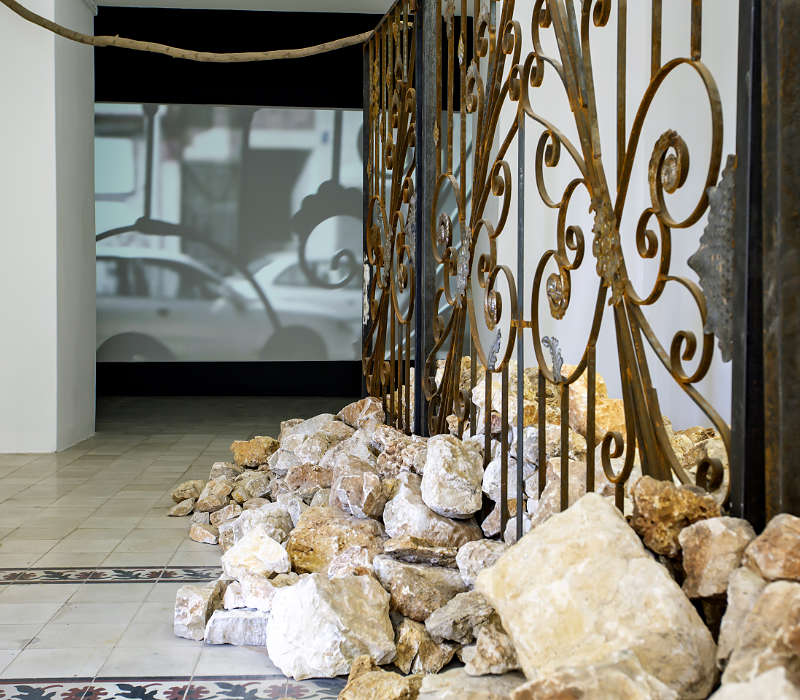 From 14 September 2021 on, Darat al Funun welcomes back friends, artists, and art interested people. Cultural institutions are finally allowed to reopen in Jordan under strict safety measures after 16 months of closure, during which Darat al Funun launched an online program of activities and artists' residencies. In a soft reopening of its spaces, Darat al Funun is extending the preceding exhibitions that had to be closed untimely due to the pandemic. 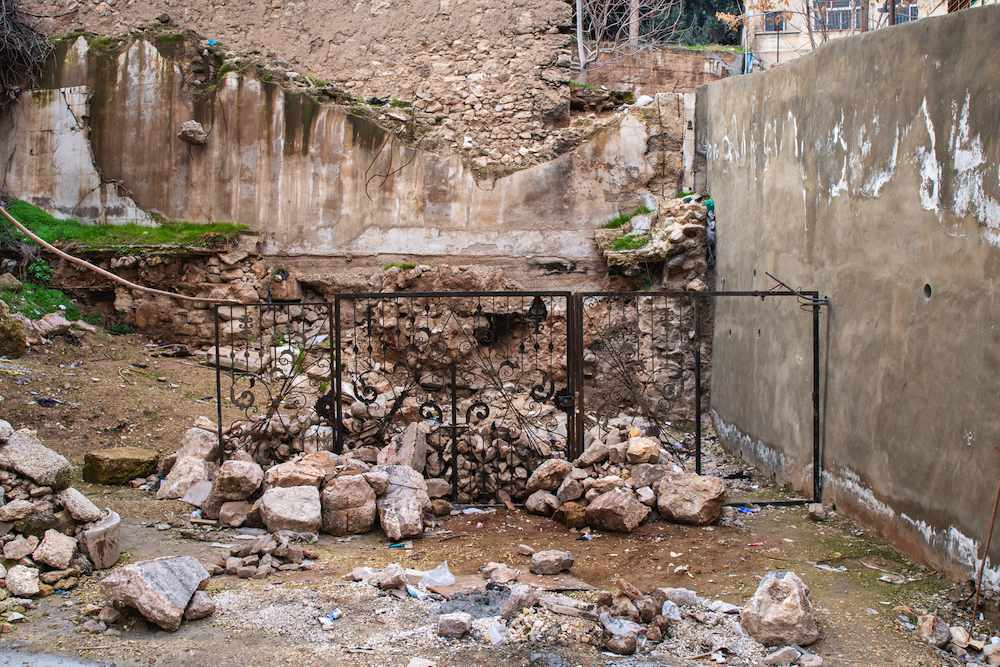 Nadia Kaabi-Linke is a Tunisian-Ukrainian artist whose installations, objects, and pictorial work is embedded in urban contexts, intertwined with memory and geographically and politically constructed identities. Das Kapital—Epilogue (2020) includes a video installation with objects from Amman, where Nadia and her partner Timo noticed a plot of land between two townhouses, empty except for the gate, stones, and cable. Through interviews with nearby residents, they learned that there used to be a house on the land whose owner had a dream in which her father said there was treasure buried underneath the house, but after evicting the tenants and destroying the building, she found nothing. 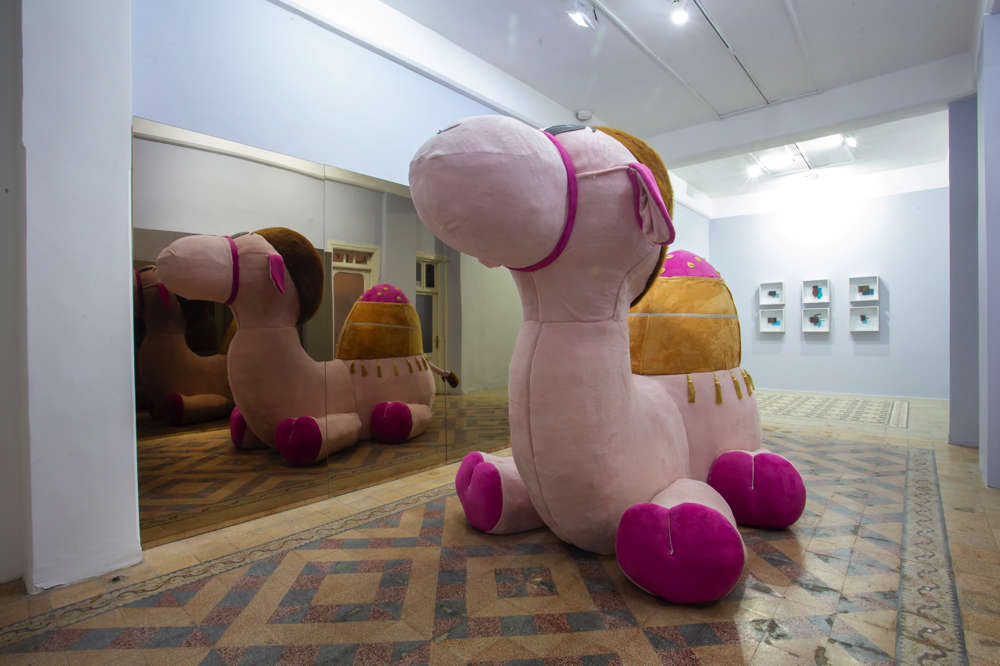 Raed Ibrahim: A Camel in the Room

Raed Ibrahim is a Jordanian artist who teaches Fine Arts at the University of Jordan. He participated in Darat al Funun's Summer Academy and artist-in-residence exchange program between Darat al Funun and ProHelvetia, in Aarau, Switzerland. Working in various mediums, Raed Ibrahim is interested in socially and politically engaged artistic practices. In A Camel in the Room he makes us reflect on major issues that are not discussed or acknowledged. Set in three rooms, Ibrahim’s work aims to provoke the viewer by using irony, thereby shedding light and generating debate on taboo subjects. 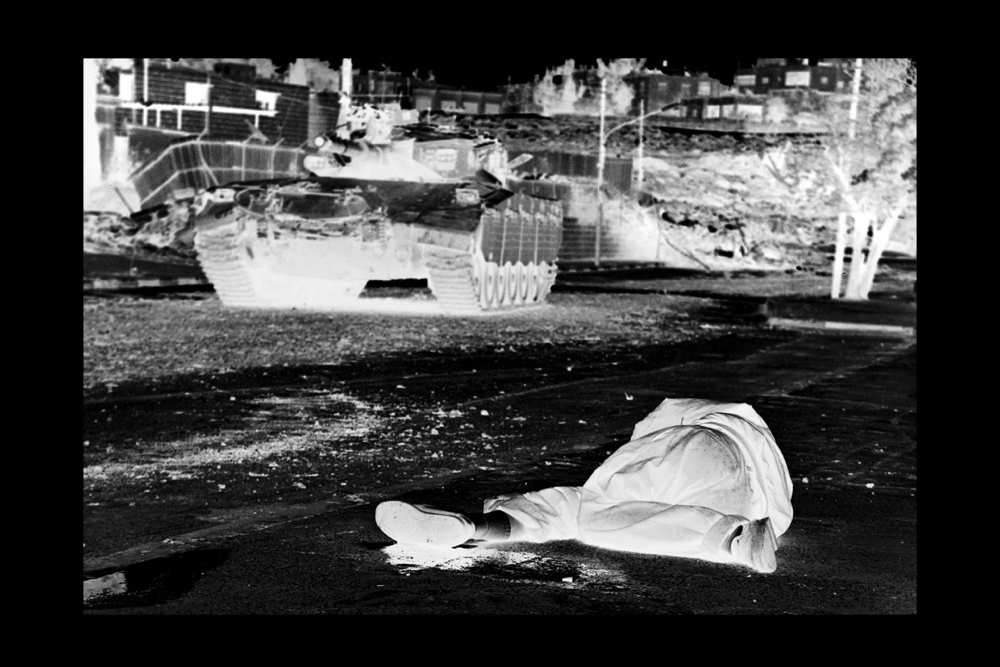 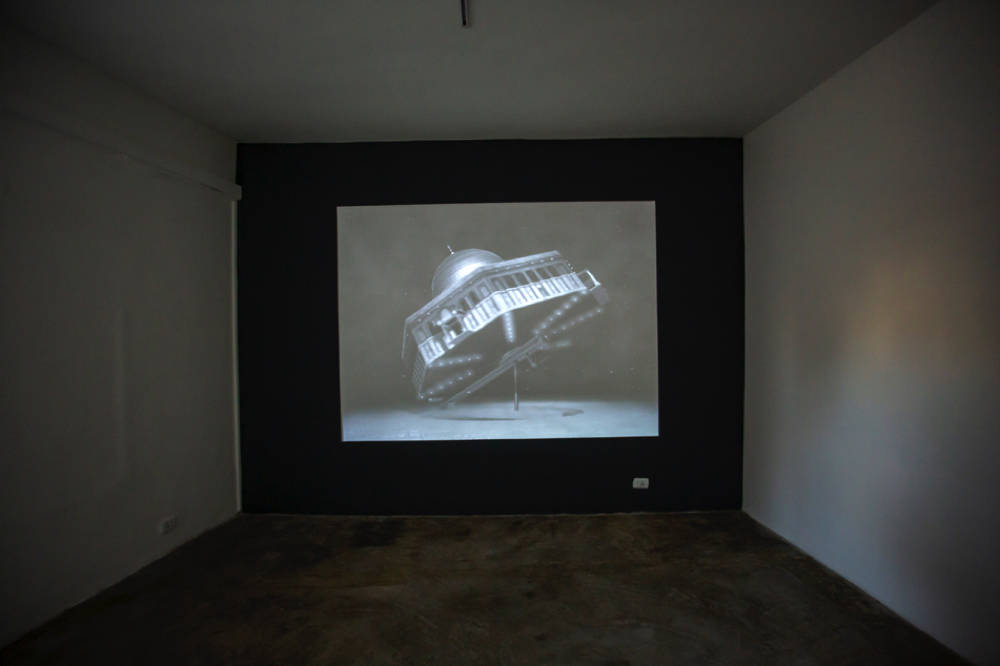 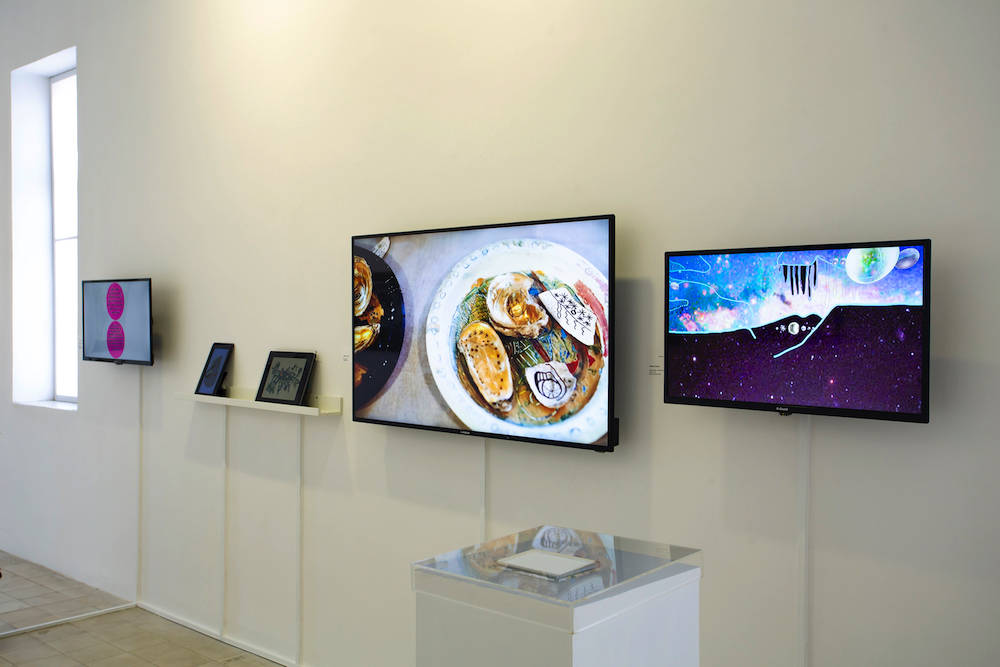 Haitham Ennasr: Nothing Old, Nothing New 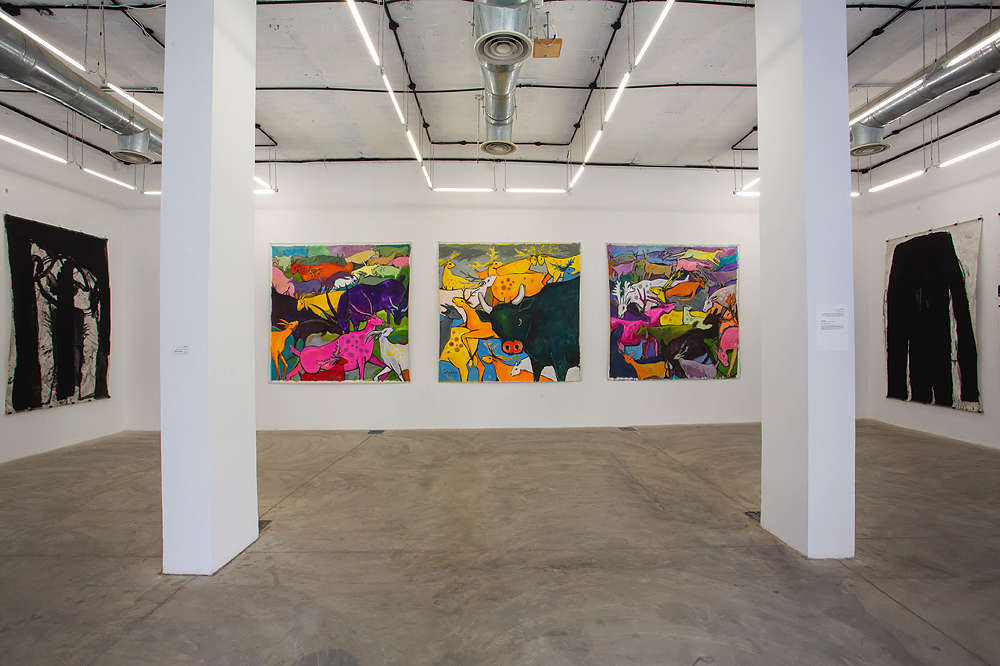 Summer Academy - Then and Now

In the space of The Lab, visitors can see "Darat al Funun 1999-2003 Summer Academy - Then and Now." Launched in 1999, the Darat al Funun Summer Academy provided a key opportunity for emerging artists to study and work under the supervision of the late Syrian artist and professor of painting in Berlin, Marwan Kassab Bachi. From 1999-2003 over 60 artists from Jordan, Palestine, Syria, Lebanon, Egypt, and Iraq attended the academy. For many of these artists, it was a formative experience in their careers. Today, twenty years later, Darat al Funun revisit the works of a selected group of artists who studied under Marwan Kassab Bachi.

(From press information. © Photos: Courtesy of Darat al Funun and the artists) 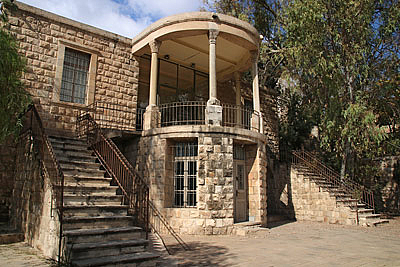