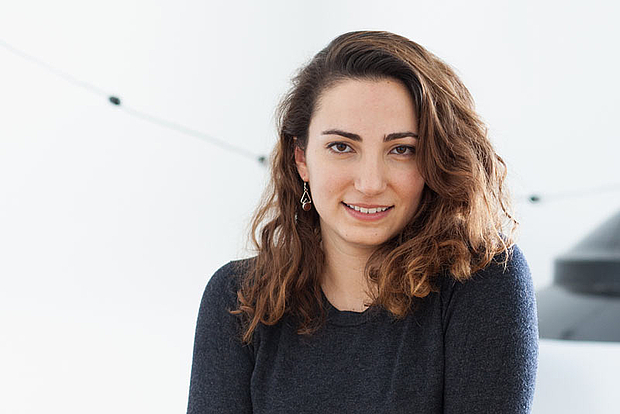 Rana Beiruti is the co-founder and director of Amman Design Week, and the founder of platform, a curatorial initiative dedicated to building connections between designers and innovators in Jordan and the world.

As an independent curator with a background in architecture and an MBA, she previously held the role of director of The Lab at Darat al Funun – The Khalid Shoman Foundation, where she initiated an active program supporting emerging and established artists, and also championed the organization of Darat al Funun’s archive of 30 years of history in art from the Arab World.

In 2018, she was shortlisted for the Middle Eastern Architectural Personality of the year (the Mohamed Makiya Prize - Tamayouz Excellence award) for her work and interests, which align curatorial practice and cultural programming with social value.