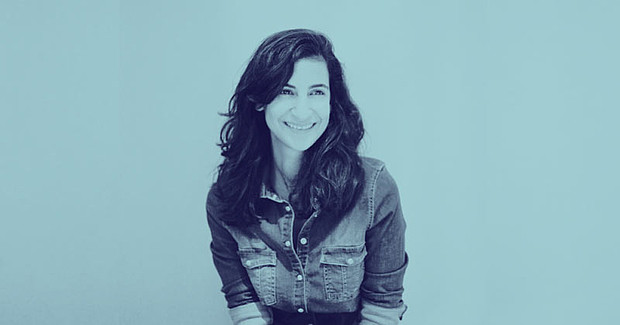 Noura Al Sayeh is an architect and curator currently working at the Bahrain Authority for Culture and Antiquities (BACA) as Head of Architectural Affairs, where she is responsible for overseeing the planning and implementation of cultural institutions and museums as well as the creation of an active agenda of exhibitions. She holds a Masters Degree in Architecture from the Ecole Polytechnique Federale de Lausanne.

Noura was the co-curator of Reclaim, Bahrain's first participation at the 12th Venice Architecture Biennale in 2010 that was awarded a Golden Lion and the Deputy Commissioner General for Archaeologies of Green, Bahrain’s National Pavilion at the Expo Milan 2015, awarded a Silver Medal for Best Architecture and Landscape. Since 2015, she heads the Pearling, Testimony of an Island Economy UNESCO World Heritage project, which has been shortlisted as part of the revitalization of Muharraq for the 2019 cycle of Aga Khan Award for Architecture.

The Hangar exhibition showcases design work done in the region and is the flagship exhibition of Amman Design Week.